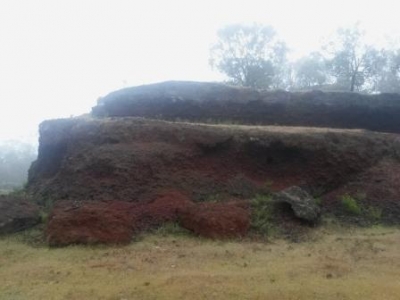 On a recent trip through Western Victoria, the Hound spotted some magnificent colonial architecture in Sunbury (about 45 minutes NW of Melbourne) constructed of the local bluestone (basalt) which peaked his interest about where all this rock was coming from. There were many basalt quarries around Sunbury which supplied stone for local works and for many significant buildings in Melbourne. The local tourist guide has several walking and driving tours to take in the sights, one of which is the magnificent arched bridge over Jackson Ck which you see driving into town from Melbourne. Many of the basalt blocks in this bridge have vesicles within which quartz crystals have grown.

In Part 2, The Hound heads west from Sunbury. 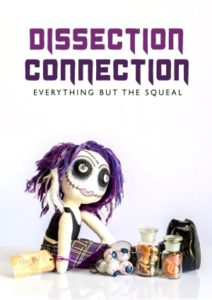 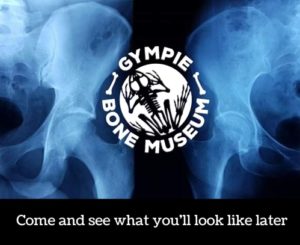